Jesus was describing the kingdom of God for His disciples.  They listened intently as He spoke:  “When the Son of Man comes in His glory, and all the angels with Him,” he said, “He will sit on His throne in heavenly glory.  All the nations will be gathered before Him, and He will separate the people one from another as a shepherd separates the sheep from the goats on His left.”

“Then the King will say to those on His right, ‘Come, you who are blessed by my Father; take your inheritance, the kingdom prepared for you since the creation of the world.  For I was hungry and you gave me something to eat, I was thirsty and you gave me something to drink, I was a stranger, and you invited me in, I needed clothes and you clothed me, I was in prison and you came to visit me.’  Jesus continued, “Then the righteous will answer; ‘When did we do these things, Lord?’  The King will reply, ‘I tell you the truth, whatever you did for one of the least of these brothers of mine, you did for me.’”

“Then Jesus said, “They also will answer, ‘Lord, when did we see you hungry or thirsty or a stranger or needing clothes, or sick, or in prison, and did not help you?’’”

Whatever else you may choose to believe about being a citizen of God’s kingdom, one thing is clear—Kingdom citizens are expected to live their citizenship out by helping others.  Good deeds won’t get you into the kingdom, but they reveal who’s already in! 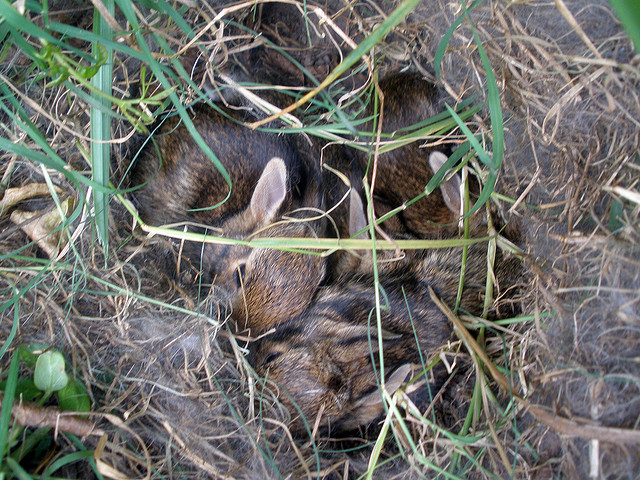 When I was just a small boy, I used to help Uncle John on the farm.  One of the things I especially […]

Two Christian men met on the street one day.  One said to the other, “I wish you’d remember my relatives in prayer.  […]

Have you ever known someone who was negative about everything?  Aren’t they your favorite type person to be around?!  You say, “Steven, […]

Paul the Apostle was a fiery preacher of the gospel, who found himself imprisoned in Rome.  He was of course under constant […]